As the second smallest of the state's 100 counties, New Hanover County encompasses only 199 square miles, most of which is the City of Wilmington. The county's 2007 population of 188,000 reflected a growth of 33 percent since 1990. Wilmington alone saw its population increase to nearly 100,000 in 2007, making it the larger of the two major Wilmington's (the other one is in Delaware).

The largest industrial employer in the county is General Electric, with nearly 2,200 employees making nuclear fuel assemblies and aircraft engine parts. Corning, producing optical fibers, and International Paper, which produces pulp and paperboard, are two other major industrial employers. Recent years have seen an influx of pharmaceutical companies as well, and in 2004 Verizon Wireless opened a 1,200-employee call center here. By workforce, the largest is service at 27 percent, followed closely by retail trade at 24 percent, reflecting the influence of tourism in the area. The total workforce is roughly 83,000, of which well over 5,000 are directly attributable to travel and tourism, while about 10 percent of the workforce is in manufacturing. New Hanover County enjoys a 3.7 percent unemployment rate.

Because of the Wilmington area's popularity and recent growth, educational facilities have been growing in number and reputation. Cape Fear Community College has two campuses that offer classes for degree seekers, continuing education and personal enrichment to 27,000 students annually. The University of North Carolina Wilmington has been ranked as one of the 10 best public master's universities in the South by U. S. News & World Report for the past 10 years, and is ranked sixth for 2008. The 661-acre campus is among the fastest-growing universities in the 16-campus UNC system. UNCW offers 73 undergraduate degree programs, 32 graduate degree programs and a marine sciences program that was recently ranked fifth-best in the world. Enrollment in 2007 topped 11,800.

The public school system prides itself on innovation. There are 37 schools in the New Hanover County Public School System, organized as kindergarten through 5th grades, 6th through 8th, and 9th through 12th, with an estimated 22,000 students and a mean student/teacher ratio of one teacher to 25 pupils. All classrooms are connected to the Internet.

With the mild climate, recreational opportunities abound in the area. Golf courses, playable year round, can be found throughout the area, with at least ten in New Hanover County and about 35 in Brunswick County, many of which are residential golf communities. Most county and municipal parks contain baseball and soccer fields along with tennis courts. The area's many miles of coastline, rivers and sounds offer a wide variety of fishing, water sports and boating activities, and quite a few harbors, marinas and yacht clubs are available. 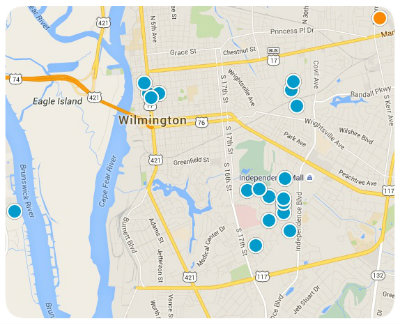 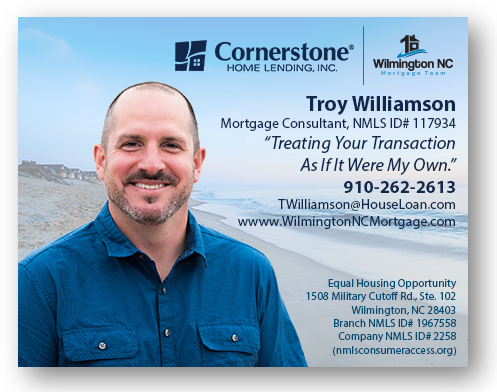 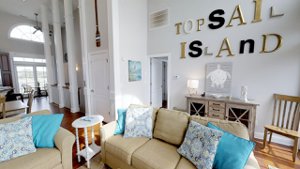